Backed by evidence, powered by people

First past the post is failing Canadian voters. Politicians alone won’t fix the system that elected them.

There is a way forward on electoral reform that puts the interests of people before politics.

A process we can trust.

What is a Citizens’ Assembly?

A citizens’ assembly is a body of citizens formed to deliberate on an important policy issue.

Citizens’ assemblies are built on the belief that when given the knowledge, resources and time, citizens can find solutions to complex and challenging issues, including those where politicians have reached an impasse.

Citizens’ assemblies empower citizens to develop in-depth understanding of an issue and to submit their recommendations free of partisan interference and considerations.

Recommendations emerging from such a process are likely to be seen as highly legitimate expressions of the popular will.

80% of Canadians – supporters of all parties – back the idea of National Citizens’ Assembly on Electoral Reform. 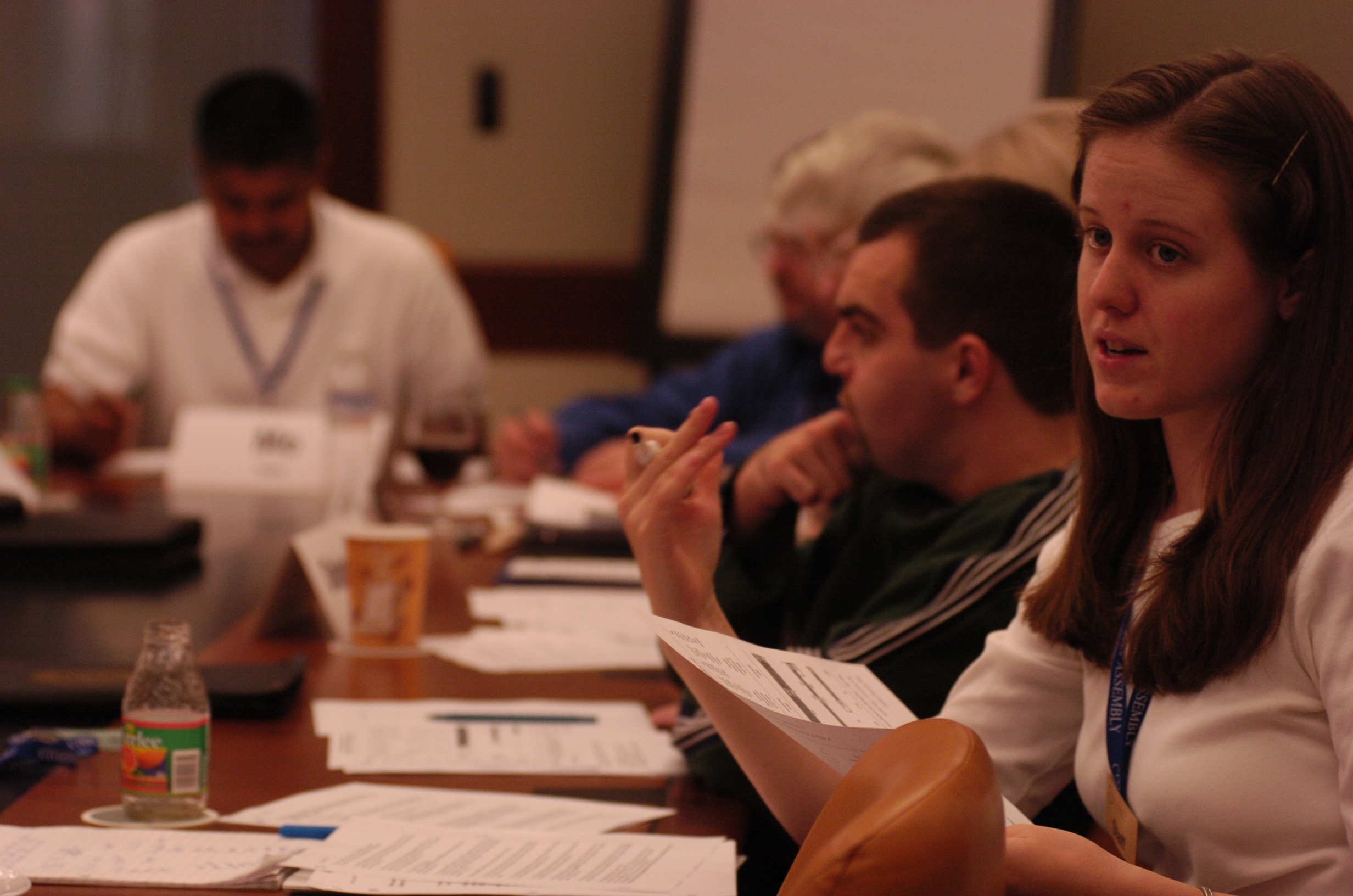 Why a National Citizens’ Assembly on Electoral Reform?

Strengthening democracy by bringing people together

Shoni Field, member of the BC Citizens’ Assembly, shares her personal experience about what made it work so well. 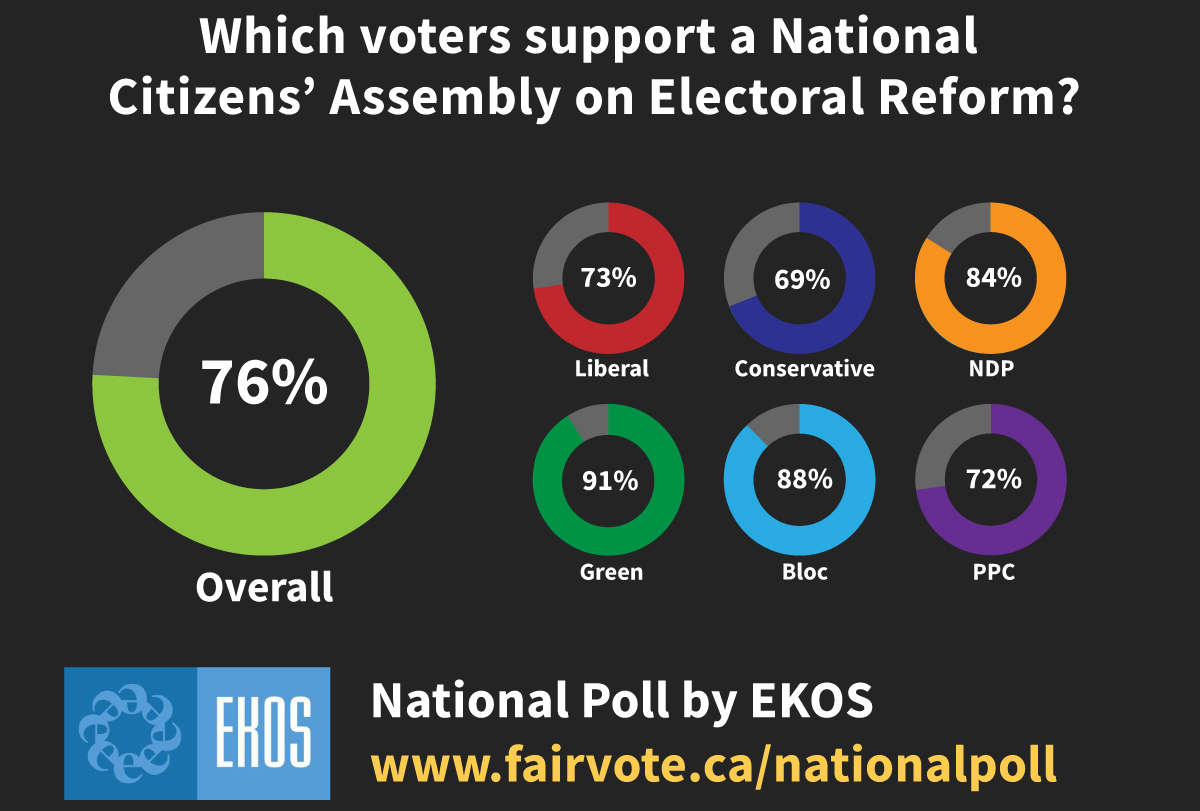