Citizens Assemblies Around the World

Backed by evidence, powered by  people

“People are really appreciative of this. For their whole lives they have been citizens, but they have never been asked to do anything significant to contribute. This feels important.”

News! The Latest from Citizens’ Assemblies Around the World 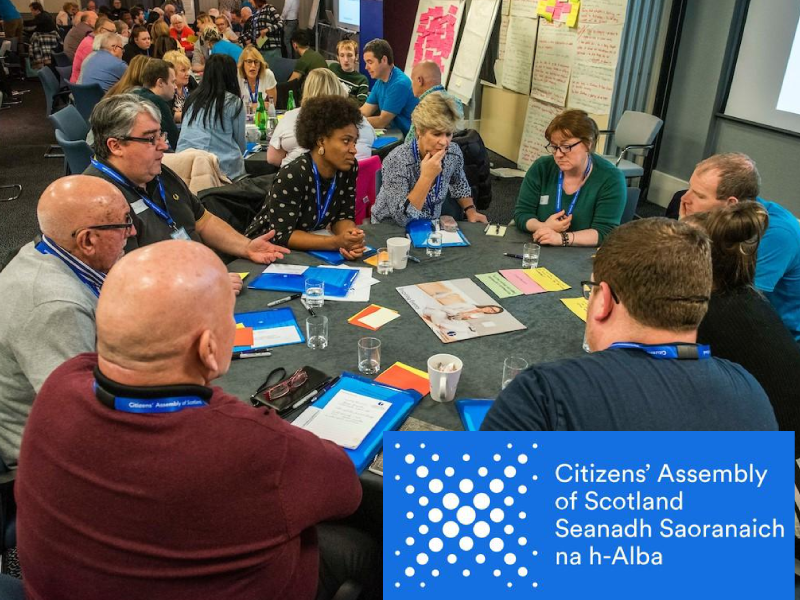 The Citizens’ Assembly of Scotland is happening now!

100 citizens will meet between autumn 2019 and spring 2020. They will answer three questions:

The Citizens’ Assembly of Ireland is starting January 25  2020!

Citizens’ Assemblies in Ireland have tackled such difficult issues as abortion and developing a climate plan. Now they are addressing Gender Equality. The Assembly’s mandate is to recommend proposals to advance gender equality that: 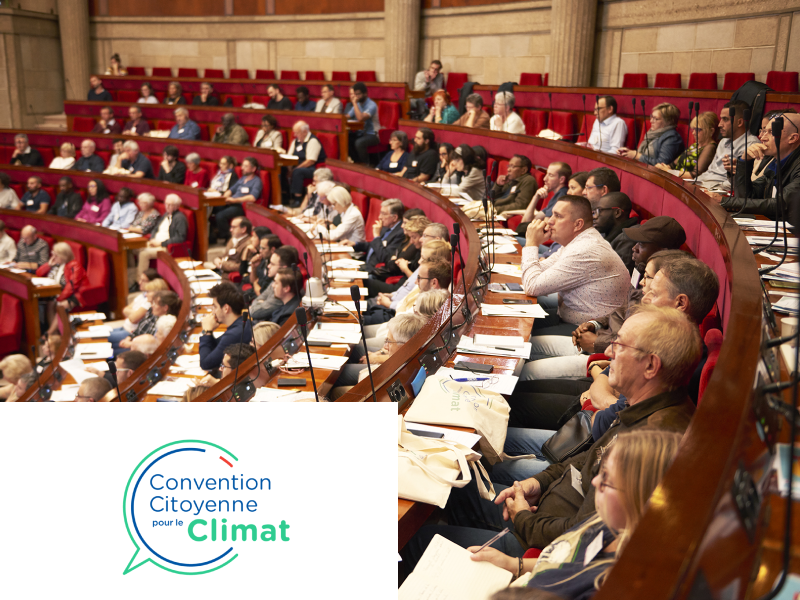 The Citizens’ Assembly on Climate in France is happening now!

Read a great piece on the Assembly in the Guardian! “In a grandiose 1930s building on the banks of the Seine in Paris, 150 French citizens chosen at random had gathered. Ranging from 16-year-old school pupils to carers, shuttle-bus drivers and retired rail workers, the French president said these ordinary people would define the next phase of his term in power.” “In the coming months, the citizens must draw up a series of far-reaching policies on how France can cut carbon emissions by 40% before 2030. Macron has vowed their policies will then be put to parliament “unfiltered”, transformed into executive decrees or even used as the basis for a referendum.” 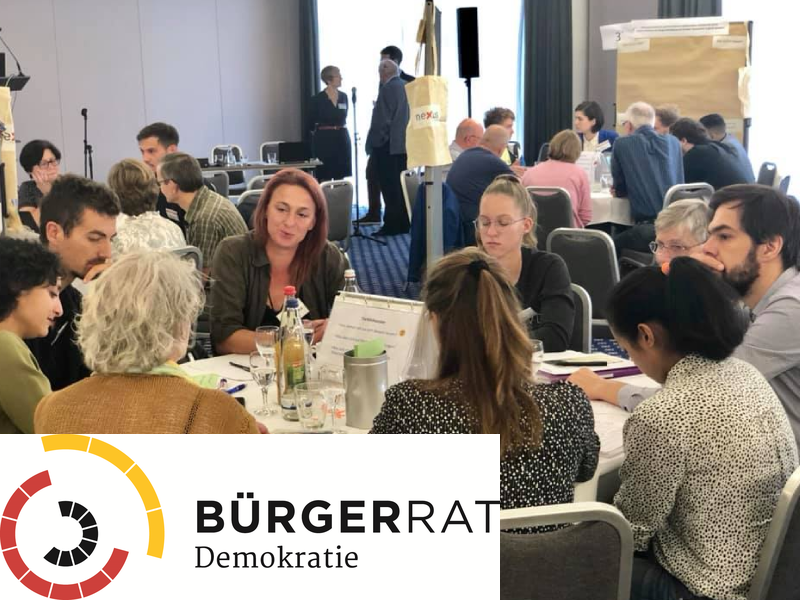 The Citizens’ Assembly on democracy in Germany just finished!

This was a non-governmental Citizens’ Assembly of 160 citizens to provide feedback to the government, which has promised a commission on democracy. Recommendations are intended “to help politicians find ways out of the current crisis of democratic and strengthen the connection between citizens and the parliamentary system.” The Assembly made 22 recommendations. Learn more here.

The Assembly will make recommendations about how the UK can meet its target of net zero emissions by 2050. You can follow along here!

Spain has just announced they will hold a Citizens’ Assembly on Climate, following the French model. More details will be posted here when they are available!

Other past citizens’ assemblies or similar processes based on the same principles that have occurred in recent years (focusing mainly on larger scale processes or processes dealing with national issues, and far from a comprehensive list!)
a

AUSTRALIA: A two phase Citizens’ Jury was used to advise the government on the future of nuclear waste storage in Australia.

BELGIUM: The G1000 in Belgium was the largest citizens’ assembly to date. Due to its success, the special Parliament representing Belgium’s German-speaking community voted to form a permanent citizens’ assembly. You can find their website here. 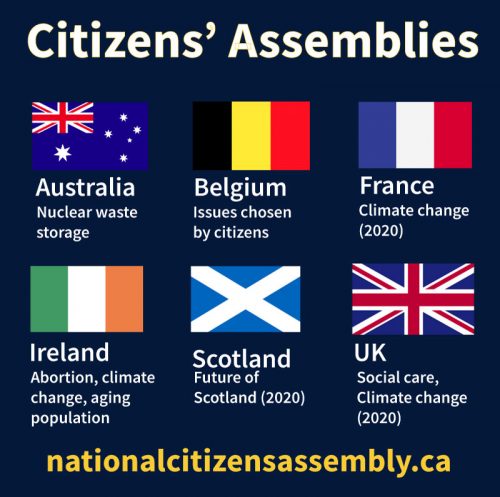