“The biggest thing I got out of the Citizens’ Assembly was faith in my fellow citizens to be able to tackle a complex issue in a thoughtful and collaborative way.”

– Shoni Field, Member of the BC Citizens’ Assembly

Components of a Successful Citizens’ Assembly

A citizens’ assembly is unique from a special Parliamentary committee, academic panel or self-selected group. It is representative, independent, non-partisan, evidence-based, and puts citizens at the heart of the process. 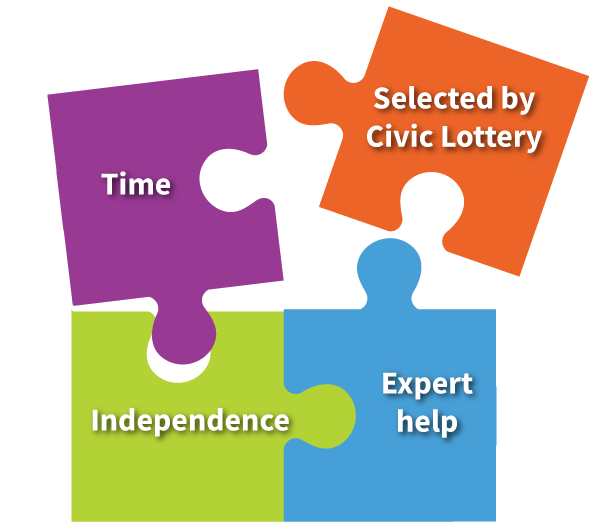 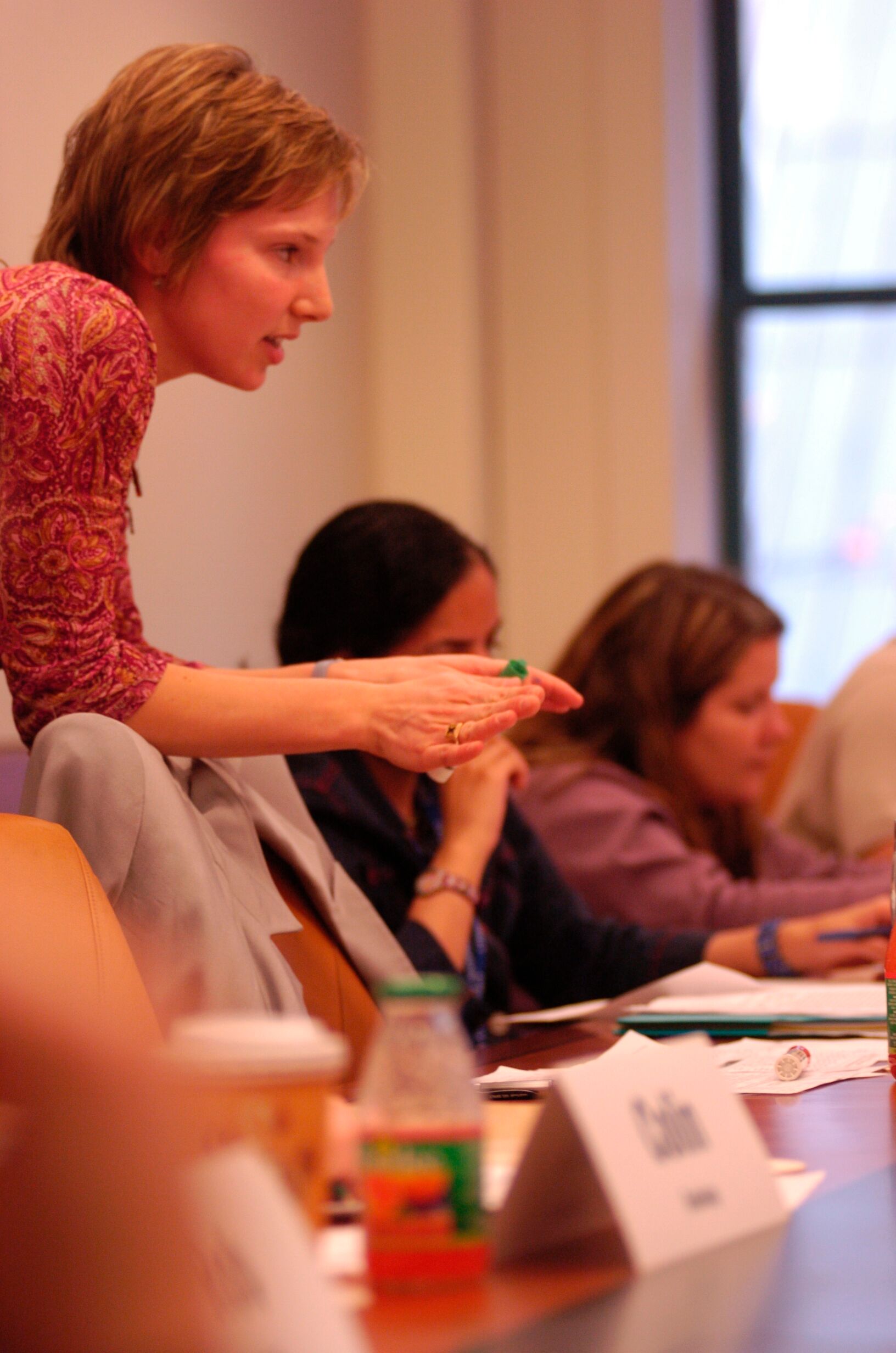 Citizens assembly members can be selected by civic lottery, similarly to the creation of a jury, although the ones for BC and Ontario were chosen by random selection.

To ensure the assembly members are representative of the public, a high response rate is ensured. Financial and other incentives are provided to motivate a high proportion of those selected by lottery to take part, so that citizens who are poor, or wealthy, or satisfied with the status quo, or not interested in politics, do not decline to participate.

Stratified random sampling means an extra step is taken to ensure that the assembly is both randomly selected and truly representative of the public – that it consists of “people just like me.” To accomplish this, the public is divided into subpopulations based on characteristics such as gender, age, geography, education, linguistic group, and ethno-cultural minorities. This also ensures that Indigenous Canadians are represented in proportion to their numbers

You can learn about how a civic lottery works here.

Citizens’ assemblies are organized by a an expert independent body (such as Mass LBP)  and their work is free from political interference.

Citizens’ assemblies are not rushed. They are given sufficient time to learn about the issue in depth, consult and deliberate.

The British Columbia Citizens’ Assembly, for example, met for almost a year. The Assembly spent a total of 30 days face to face, in addition to hearing from thousands of citizens at meetings across the province, reading thousands of submissions, and extensive work online and in small groups between Assembly meetings.

Citizens’ assemblies learn from experts in Canada and around the world, and are empowered to hear more from whomever they choose. The assembly will have an expert advisory board to assist them as needed at all stages.

A National Citizens’ Assembly is an opportunity not only for quality deliberative decision making, but education and engagement with Canadians.

The government has a role to play in convening the assembly and ensuring the public is aware of assembly process.

In addition to providing online and in-person feedback at consultations, interested Canadians should be able to follow along with assembly’s learning process.

The assembly members themselves are the best spokespersons. The government must ensure the assembly has sufficient resources to engage with Canadians during the assembly and after it has released its report.